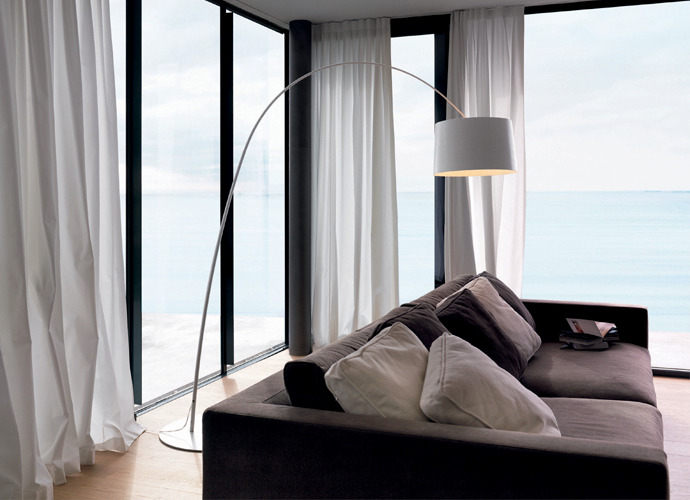 Design is all around us, whether it be your kitchen fridge or the chair in your office, everywhere we look we experience the beauty of design. What we don’t realize is what it took to get that product from the designers sketchpad to the assembly line and into the marketplace. There is a long and expensive road to get from point A to point B and its unfortunate that many times this product gets knocked off as soon as it gets its first taste of success. Clearly, items that are not a big seller right off the bat are left to die honorably by the sword but those who take the market by storm tend to find a different fate.

A designer spends most of their young life studying the history and true basics of design whether it be interior, architectural, or industrial. After many years in the classroom very few will have the opportunity to branch out and try to make a new for themselves. This includes endless hours scribbling ideas in their sketchpad hoping to find the perfect product to bring to market for the masses to enjoy. Once the idea is solid, the hard work begins; months of research on materials, angles, finishes, etc. now begins. After this the designer now needs to find a manufacturer willing to take this idea and begin production which is a huge investment on their behalf as moulds need to be created or new materials need to be developed just to make this idea a reality.

In 2007, Italian lighting powerhouse, Foscarini had finally released a design by Marc Sadler called Twiggy. This lamp took years to be completed as they needed to create a new material in order for it to look and work the way Sadler wanted. Rather than using a solid material like carbon fiber, he wanted something soft that could bend nicely but at the same time not continuously bend, instead find the perfect spot and remain in that position for the rest of time. Ya I know that sounds expensive but these are the steps necessary to create something truly original. Believe it or not, this lamp was replicated and in the market at a fraction of the price.

Now after this imagine you were the designer with your first big break and after years of blood and sweat, you go to a store and find your piece of work duplicated or ‘knocked off’ at half, if not a third of the price. This person, or company, has stolen not only your idea but your contribution to the design world. They have skipped all the hard work by jumping straight to manufacturing, most likely through reversed engineering after they brought your item back to their plant and dismantled it to the bare bones. Not only is the designer compromised but so is the end product. Ask yourself how something that costs a third of the price be the same quality? Its impossible unless certain ingredients were ignored, or important details modified. You are now left with a product that may look similar to the naked eye but does not function properly, not to mention the lifespan is short and often never guaranteed.

The fight between designers and “knock offs” will go on for many years to come as it is a battle with no end. You may ask yourself why don’t they patent an idea but the money involved to patent an idea involved is enormous and most of the time would cost more than the profits gained. Same story for lawsuits, it’s a money pit that most try and avoid although some chose that route and hope for the best. It happens day in and day out because many consumers want the ‘designer look’ but not the ‘designer price’ but next time you are out shopping really think about the benefits of buying original rather than supporting a world of fakers selling you what is no better than a mirage.