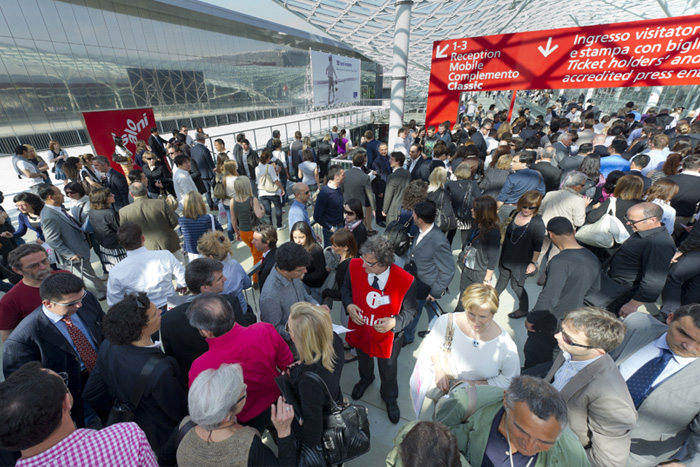 The day we have been looking forward to since last April is now just around the corner. The worlds biggest and best furniture fair, iSaloni has come again. An event held anually where manufacturers and buyers all come together to show off and appreciate one common theme; design. Located in Rho, Milano, only 4 kms from the heart of the city, the show is nothing less than incredible. With over 2700 exhibitors and nearly 300,000 visitors from 150 different countries in 2011, you can only imagine the buzz that floods the show hallways and city streets.

Outgrowing the original venue, Fiera Milano located in downtown Milancity, the new 2.5 million square foot venue was built only a few years ago with 24 halls displaying products from kitchens to lighting, antique to modern. Designed with a draping canopy that covers the entire grounds, rain or shine the event is completely accessible by foot making for a lot of sore feet. A world class venue that not only houses some of the best designs the world has seen but also some fantastic cafeteries serving the best plate of pasta bolognese you’ve ever had.

Aside from the main attraction, one of the highlights is the Fuorisalone held throughout the streets of downtown Milan. Similar to Toronto’s Nuit Blanche, but on a much larger scale. With the streets flooded with curiousity, specific stores or apartments are marked with a red Zona Tortora sign marking a venue where either a designer or brand has taken a space and done something unique. Lago is notorious for taking an apartment and furnishing it with 100% Lago products including a fully operational kitchen where they host guest speakers and feed visitors as they pass through. This is also the apartment where the employees working the show sleep for the entire work, just incredible.

Design, architecture, food and culture is what keeps me coming back each and every year. It is truly an experience.

Follow us on Twitter as we will be tweeting often throughout our time at the show. The show runs for 5 days starting on April 17th, 2012. 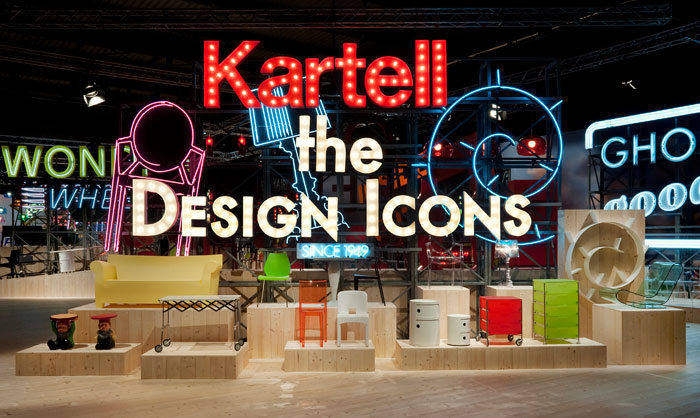 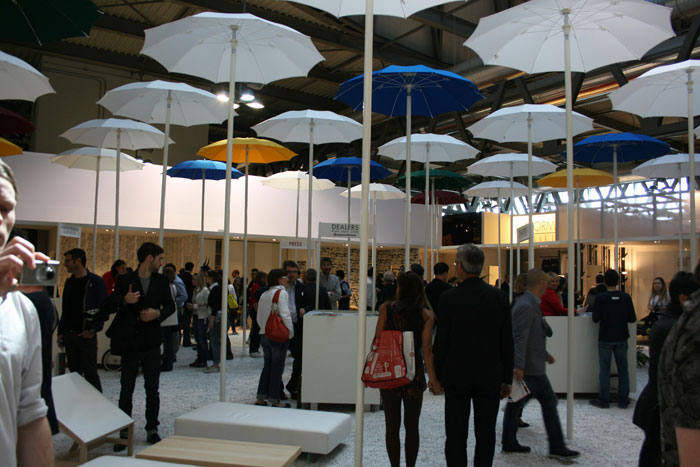 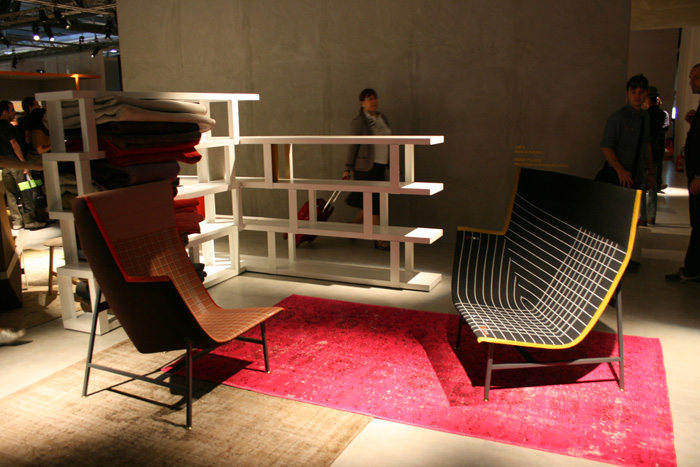 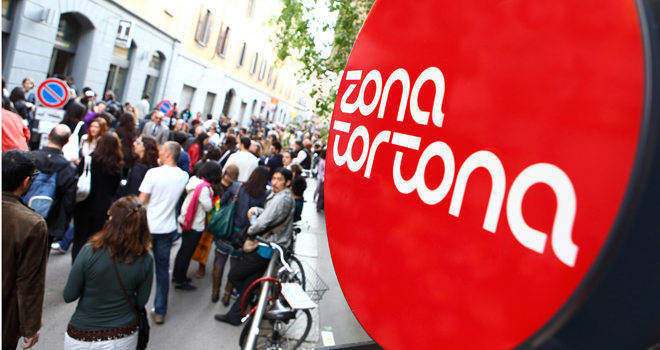 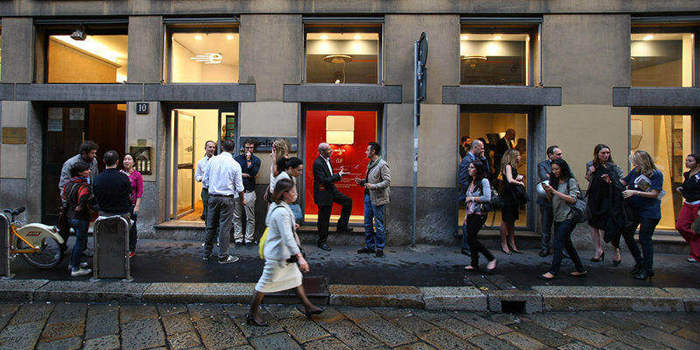